WHY ARE PEOPLE AFRAID OF CHANGE?

There is a saying that no matter how much someone prepares for change, it will never be enough.

Why is that? And why are people afraid of change? 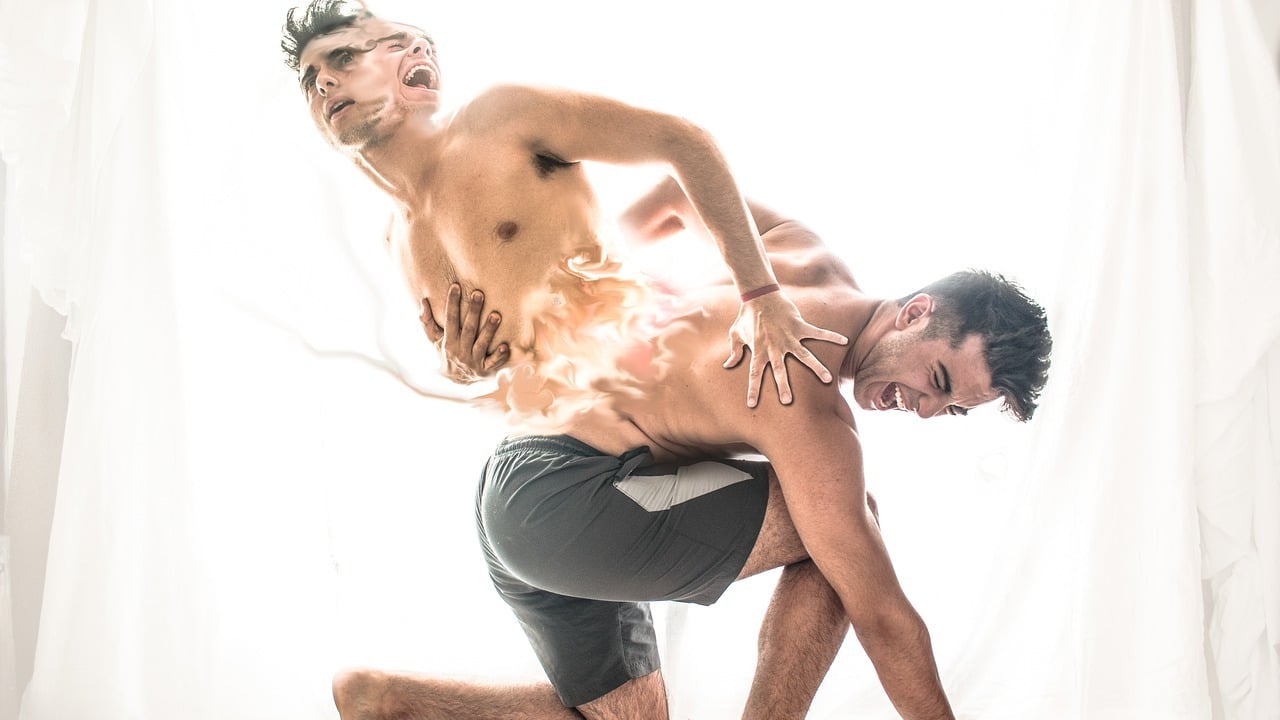 Let’s take a look at it. For the context, I will be using “change” as a collective term, which contains within itself every single aspect of it: something was one thing today and another thing tomorrow.

The concept of change is as old as the universe itself. As human beings, we are the children of change; without it, we wouldn’t exist. Change is the driving force of evolution: over a couple of billion years, we were able to evolve from simple organic material into intelligent and social beings. It is a gift, maybe the greatest gift given to us, yet we have learned to dread it. Sounds like a paradox, and in many cases it is, but we need to take a closer look.

Have people always been afraid of change?

Change can be divided into two types: gradual and radical. Gradual changes occur slowly over a long period of time – like evolution, so we often tend to neglect them. They are the reason why we are a little different from day-to-day; the change in us is so small that we don’t see it until we look back at our past selves. Five, ten, or fifteen years ago, we had different goals, ideas and thoughts, and who we are now is a result of that everlasting process of gradual change.

The change I would like to focus on is the other type – the radical, the revolution instead of evolution. It’s that moment everything around us quickly changes to the point that things become altered on a daily basis. It doesn’t happen to all of us, but when it does, it hits us hard, pushing us way outside of our comfort zone. One can understand why people would be afraid of radical change. It confuses us – we have no idea what to expect. The fear of radical change is actually derived from the fear of the unknown, just like a child’s fear of the dark; we don’t know what is out there, and no matter how much we use our logical thinking or attempt to deduce what is about to happen, radical change always finds ways to surprise us.

The next natural step is usually the hardest.

Our lives become so different because of radical change that we are forced to throw away everything we used to believe in.

We need to start over, building from the ground up. But with that comes self-sabotaging thoughts, which are a result of the fear of the unknown. You know those thoughts, the “what-ifs.” What if I forget something or make a mistake? What if I make a decision that will have future negative consequences? What if I fail? Would my friends and family still support me? At this point, the worst thing a person can do is isolate themself from the people they love. These fearful thoughts can lead one down a spiral of depression. Many people end up in this cycle, which can be tough to break.

Sounds scary, right? Some people think so, and thus they spend their entire lives doing things they don’t like because they are too afraid of what is out there – too afraid of radical change. They’d considered it the safer choice because it’s low risk, and they’ll know what to expect. But here’s how it plays out: you have a job you don’t like, live in a constant state of mild depression, and you get to enjoy a week or two of your whole year on a nice vacation before it’s back to the old routine. And one day, you reach the age of 65, and you retire and realize that you have not actually achieved anything significant. Work paid the bills, and you were able to survive but failed to be really happy. This is where the positive side of change comes into view.

As I already said, change is a gift because it shows you who you really are, what you want to achieve out of life, what your principles are, and how strong your character is. Change can steer you into a state of depression, but it can also lift you out of it. The difference is who initiates. If someone else does it, you will only react to it, and it will catch you off guard, putting you in an undesirable position. But when you are the one who initiates it, you will be able to harness it and achieve even more than you had hoped for.

Since we’re discussing why people are afraid of change, let me share my personal experience of how I dealt with it.

A couple of things happened to me, forcing me to abandon my childhood dreams and basically the future that I had worked all my life up to this point for. I had to learn – once again – how to live with myself because I blamed myself. The failure was mine and no one else’s. I started working a 9-to-5 job that did not satisfy me. It was rather well paid but left me unhappy and made me want more from myself. Finally, I reached the point that I, a victim of a radical change, wanted to make another one. It took a lot of courage and confidence, but I was able to initiate it.

The beginning was hard, and there were times in which I wasn’t sure whether I wanted to continue or not. But then the results came, and I felt more alive than ever. It gave me the desire to keep fighting, to do something significant, and to live life to the fullest – not wasting it.

I was one of those people afraid of change, but I determined not to let it run my life.

Something that helped me a lot through those difficult times was the books I always carry with me.

The stories may sometimes sound like childish fairy tales, but they’re packed with wisdom. It is the eternal magic of knowledge that helped me through. The future is not so bleak if you possess enough knowledge; you will be more prepared for what is about to happen. And then, all it takes is one small step – the difference between survival and greatness.

The Happiness of Knowledge is a great project that may help you with this. You won’t necessarily find linear answers because those are not universal. Every person is unique, and if something works for one, it may not work for another. What this project has, though, is food for thought, which in most cases is even better than being handed the answers. Through thought-provoking short stories, you will be able to discover the answers for yourself, and then you will know what to do and how to proceed with your life. Sign up today and receive a new moral short story every week.

We use cookies on our website to give you the most relevant experience by remembering your preferences and repeat visits. By clicking “Accept All”, you consent to the use of ALL the cookies. However, you may visit "Cookie Settings" to provide a controlled consent.
Cookie SettingsAccept All
Manage consent

This website uses cookies to improve your experience while you navigate through the website. Out of these, the cookies that are categorized as necessary are stored on your browser as they are essential for the working of basic functionalities of the website. We also use third-party cookies that help us analyze and understand how you use this website. These cookies will be stored in your browser only with your consent. You also have the option to opt-out of these cookies. But opting out of some of these cookies may affect your browsing experience.
Necessary Always Enabled
Necessary cookies are absolutely essential for the website to function properly. These cookies ensure basic functionalities and security features of the website, anonymously.
Functional
Functional cookies help to perform certain functionalities like sharing the content of the website on social media platforms, collect feedbacks, and other third-party features.
Performance
Performance cookies are used to understand and analyze the key performance indexes of the website which helps in delivering a better user experience for the visitors.
Analytics
Analytical cookies are used to understand how visitors interact with the website. These cookies help provide information on metrics the number of visitors, bounce rate, traffic source, etc.
Advertisement
Advertisement cookies are used to provide visitors with relevant ads and marketing campaigns. These cookies track visitors across websites and collect information to provide customized ads.
Others
Other uncategorized cookies are those that are being analyzed and have not been classified into a category as yet.
SAVE & ACCEPT